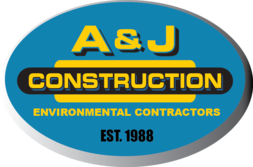 Get started by CALLING

The New Jersey Turnpike/Garden State Parkway contracted with A&J to perform fueling station upgrades at 22 of their facilities. Work included the removal/upgrade of exiting USTs, installation of new storage tanks, replacement of fuel distribution piping/dispensing systems and extensive site work at various locations along the highways.

Four separate contracts over a span of four years were performed on critical highway maintenance and snowplowing support facilities. All projects were completed on time and within budget. 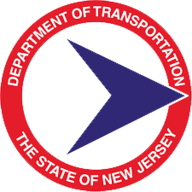 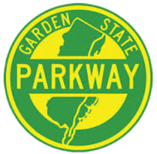 The College of New Jersey

Phases of the work were critical to maintaining the ongoing operations for heat to residences and academic buildings.

The project was successfully executed over a 16 month period with outstanding results.

The project duration was over three months as a significant portion of the system was in need of major repair. Complex repairs of the pre-engineered piping was involved along with complete steam manhole replacements. The project was time critical as heat and hot water systems for the facility had to remain online.

NJ Transit’s Meadowlands Maintenance Complex is a large multi-track diesel locomotive shop that services all of NJ Transit’s trains. To implement a plan to modernize operations, NJ Transit purchased new hybrid-type locomotives that required a unique type of engine oil and coolant not used in the current engines.

A new storage tank system was needed as well as an extensive distribution system to bring the fluids to multiple tracks throughout the shop areas. The project consisted of thousands of feet of piping along with a substantial pump and controls system. NJ Transit relied on A&J to aid in the design as well as provide complete installation services for the turnkey lubrication and antifreeze distribution project. The system was successfully completed on time and is currently servicing the new state of the art fleet.